From ‘The Hut’ to ‘Fryerning House’ over 150 years

Previously known as the Hut Built in 1850

Fryerning House is the home of Keith and Rita Brown, set in the countryside near Ingatestone. It has been the family home for 35 years enjoyed over the years by children Lucy and Tim as well as grandchildren Kaya, Leah, Emily, Annabel, Jack and Hope and one great grandson, Reuben.

It has been the venue for many family parties and weddings, the next being Kaya and Danny in September 2022. The gardens have hosted charity balls, concerts, fetes and many fund raising events.

The original and oldest part of Fryerning House was built in the 1850s and was formerly known as ‘the Hut’. This would be the middle part of the current house. The name was because it was a hunting lodge in the woods that would have surrounded the house at the time.

It was built by the Countess of Noailles (née Anna-Maria) who was the grand-daughter of William Coesvelt, a wealthy Dutch painter and collector of pictures throughout Europe. Her father predeceased her grandfather, and the family wealth was split between his sister Sarah and Anna-Maria, so she was wealthy in her own right. Anna-Maria Helene Coesvelt married Antoine-Claude Just de Noailles, duc de Mouchy, in April 1849. She was widowed early in the marriage and her only child died at birth.

The Countess had become a wealthy lady and enjoyed various charitable activities, founding the Noailles School in Oxford and financially supporting Elizabeth Blackwell during her struggle to become the first female doctor in the US. She was engaged in vast numbers of campaigns, and when she died in 1908 her wealth was left to charities. She owned other houses in England, as well as in Paris and the French Riviera. The Hut was probably used as an occasional residence to keep in touch with her aunt, Sarah.

Countess Noailles had built the house perfectly situated, to the extent that the front of the house faces north and is generally cool, while most of the sun is on the rooms and the garden, which face south. Not only had we acquired a beautiful house with extensive living accommodation, but also 18 acres of gardens, arboretum and ancient woods, known as Bell Grove. An indoor swimming pool was later added which has been fully utilised by all generations. 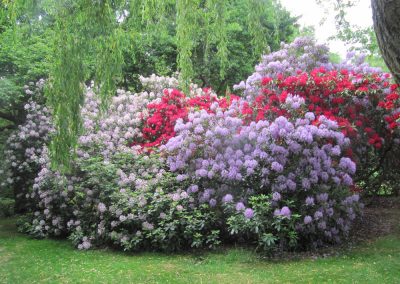 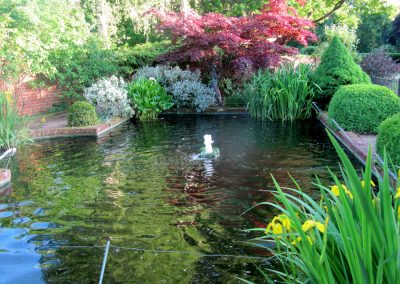 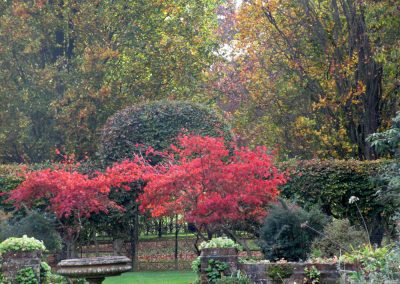 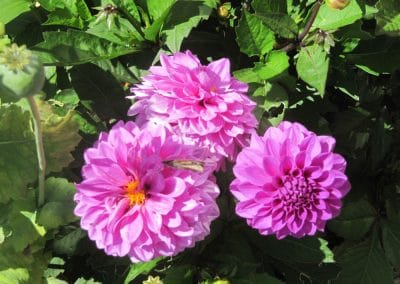 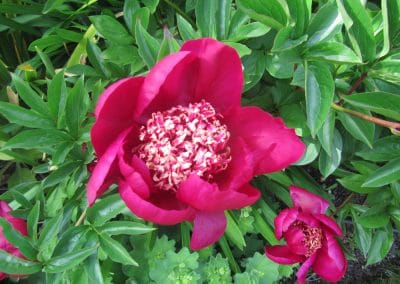 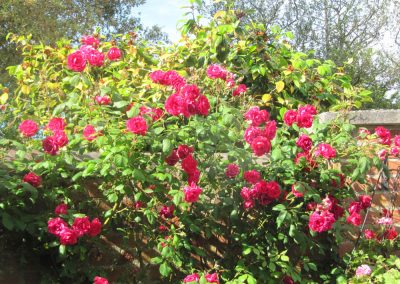 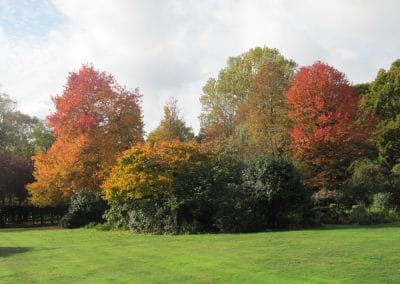 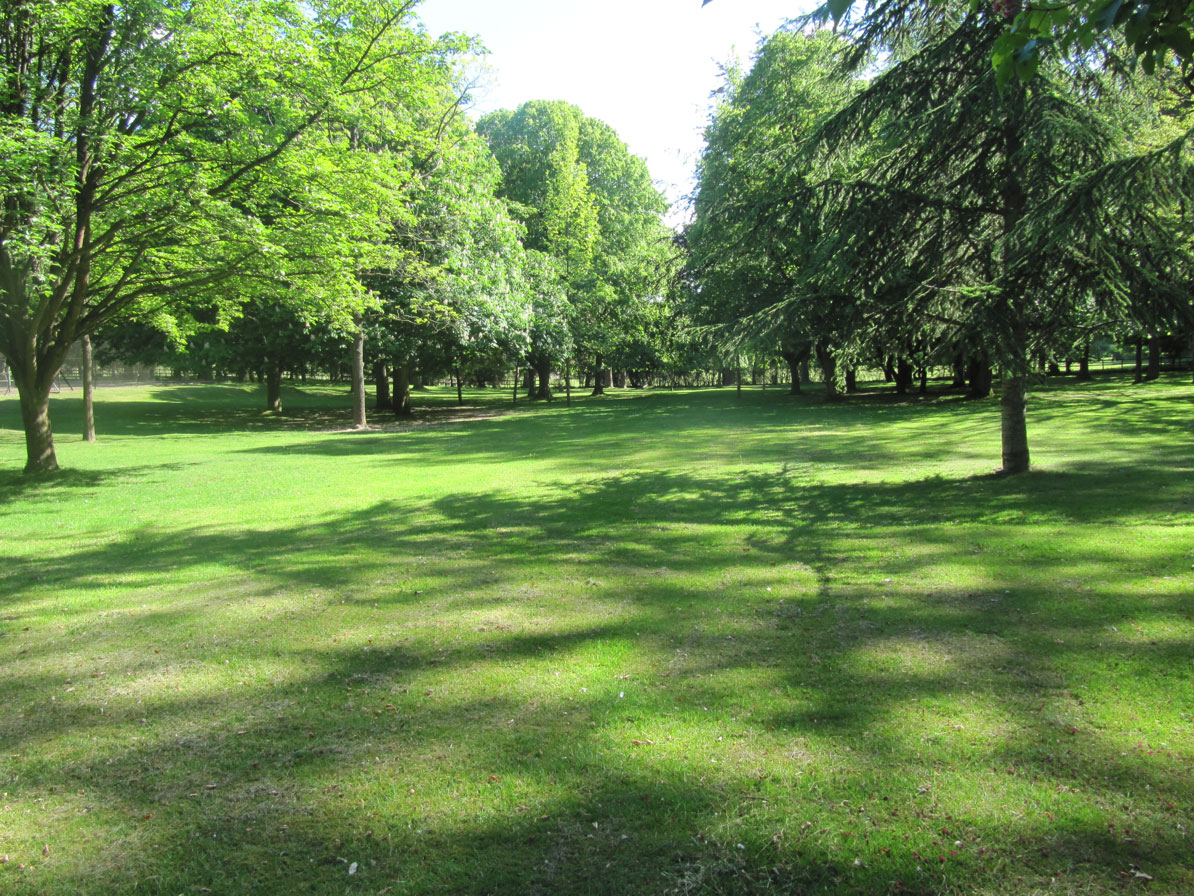 The Hut came into the ownership of Augustus Kortright, whose family owned many other large houses in the area, largely acquired as a result of the marriage of the wealthy Sarah Coesvelt and William Kortright.

After the First World War, the power and wealth of the Kortright family began to subside, and the estate was gradually broken up. The Hut was owned by the Charringtons in the 1930s – a wealthy brewing family. They built the west wing of the house and acquired the adjoining woods, Bell Grove. This gave them ownership of an estate of some 25 acres. At that time, servants lived at the house in attic rooms, which no longer exist after later extensions.

In 1947, the Gore-Browne family acquired the Hut and renamed it Fryerning House. They built the east wing, which added bedrooms and an attic room. At that time there were at least eight bedrooms. They were immensely keen gardeners, and were responsible for the layout of the gardens and arboretum that can be seen today. They grew vegetables and flowers with the assistance of gardeners, and usually won all the prizes at the local Horticultural Society Show.